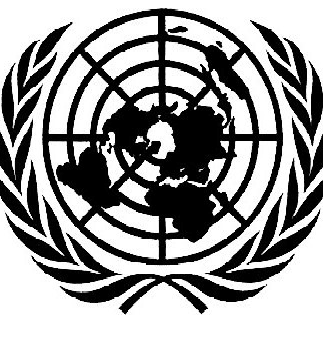 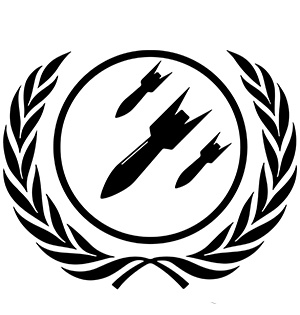 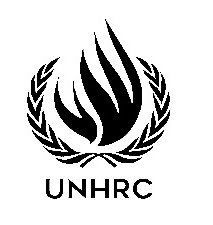 The United Nations Human Rights Council is an organ of the United Nations whose primary task is the promotion and protection of Human Rights around the world. The UNHRC investigates allegations of violations of human rights in UN member nations and addresses significant thematic human rights problems such as freedom of association and assembly, freedom of expression, freedom of belief and religion, women's rights, LGBT rights, and the rights of racial and ethnic minorities. The UNHRC was established by the General Assembly on March 15, 2006. 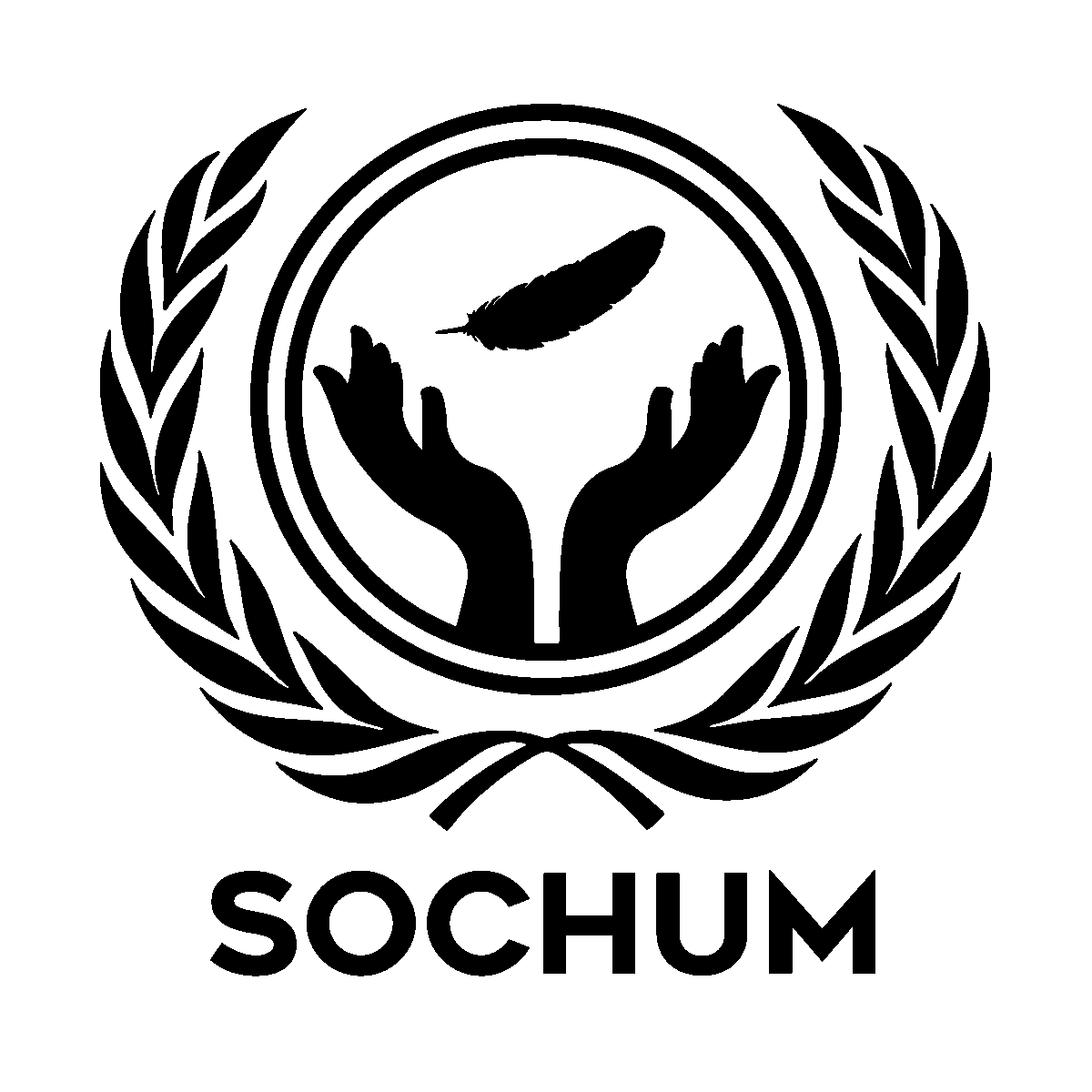 SOCHUM is one of the main GA committees; therefore, like the other main committees of the GA, it was established in 1947. And it follows the rules of the General Assembly, which is indicated in the Charter of the United Nations. The membership of the SOCHUM includes all 193 member states. In addition, non-member states and other entities recognized by the UN as permanent observers may attend and participate in meetings, but they cannot vote. As opposed to member states. 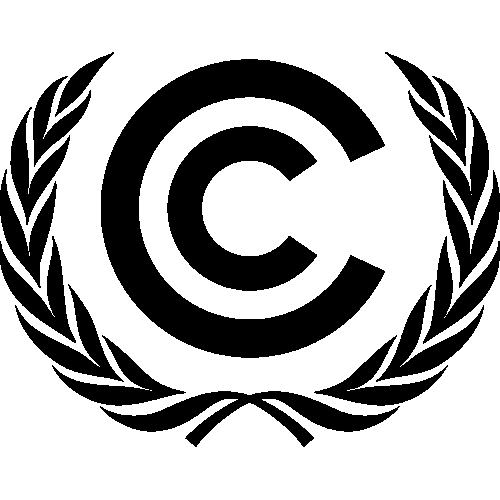 The United Nations Framework Convention on Climate Change (UNFCCC) is an international environmental treaty adopted on the 9th of May, 1992. The UNFCCC's objective is to "stabilize greenhouse gas concentrations in the atmosphere at a level that would prevent dangerous anthropogenic interference with the climate system". Parties to the Convention continue to meet regularly to take stock of progress in implementing their obligations under the treaty, and to consider further actions to address the climate change threat. 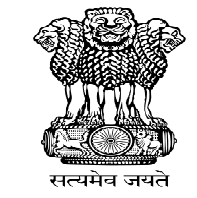 Lok Sabha is composed of representatives of the people chosen by direct election on the basis of the adult suffrage. The maximum strength of the House envisaged by the Constitution is 552, which is made up by election of upto 530 members to represent the States, upto 20 members to represent the Union Territories and not more than two members of the Anglo-Indian Community to be nominated by the Hon'ble President, if, in his/her opinion, that community is not adequately represented in the House. The total elective membership is distributed among the States in such a way that the ratio between the number of seats allotted to each State and the population of the State is, so far as practicable, the same for all States. 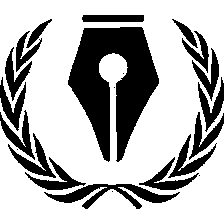 This committee is the embodiment of the quote “The pen is mightier than the sword”. A Model UN simulation wouldn't be complete without the International Press, a committee of reporters and photojournalists who bring council proceedings to the attention of the general public. As delegates discuss and deliberate over conflicts and crises from around the globe, this committee is tasked with penning down each statement made by these diplomats and analyse the various foreign policy implications from the same. The International Press is the place where your words come to life and you’re provided with the opportunity to alter the course of debate in committee.